Why Panama – Immigration and IRS

These are the 2 issues non-US citizens should be most concerned about when considering The Valley as their business location. Seriously.

First, getting a green card or visa or citizenship really means some effort and is time-consuming. This why even cruise ships are considered, out in the North Pacific Ocean, to accommodate workforce and work around the immigration problem.

Once you’ve got your immigration status, you’ll become a US tax resident, even with a non-resident visa under circumstances. The rules are complicated and execution appears to be harsh.

Based on that, US citizens and even visa holders are not welcome in banks around the globe anymore, meaning special non-preferred treatment and extra costs.

With a permanent visa or as US citizen, you’ll never stop reporting to Uncle Sam your world-wide income, every year to come.  Think about it.

How does it work in Panama? Tranquilo! 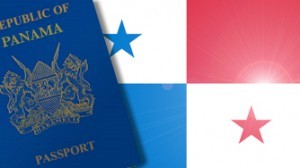 There are some ways to get a residency in Panama:

As long as you are doing business with customers outside of Panama, you don’t have to report anything tax-wise to anybody.

When you employ workforce in Panama or do business within the country, then get established in one of 2 special economic zones. Find out where your business fits in.

For software and other hightech stuff there is the City of Knowledge. 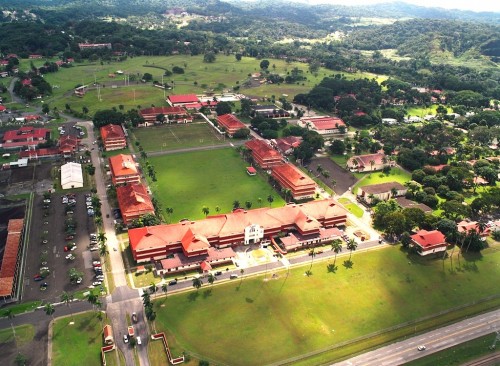 For logistics, aviation etc. there is Panama Pacifico.

Now it’s up to you to take a closer look at these essential issues. Don’t forget: it will influence your personal and business conditions in a significant way. So better be careful.

Located in Central America, between Costa Rica and Colombia, separated by the latter through the Darien jungle, the Republic of Panama is geographically and politically stable. There is not even an army, as there is none in neighbouring Costa Rica. 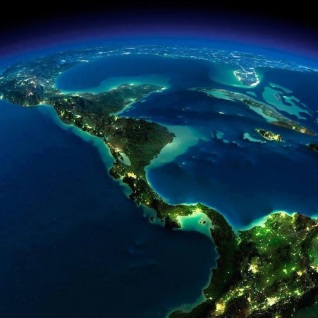 It is most famous for the Panama Canal, connecting two oceans. Built 100 years ago, extended recently, handling 4% of global trade, making the country a logistics hub.

The Canal extension means a lot more business to be built around. Beside the 2nd largest free zone after Hongkong, in Colon, there are 2 more Special Economic Zones:

Panama has become a preferred offshore business and finance center. Financial crisis since 2008 have had no influence in Panama, solid annual growth between 6 and 10%.

By far most ships globally are registered here. Incorporating and running offshore firms is therefore an everyday affair. Accordingly, Panama has successfully signed bi-lateral treaties to not be considered a tax haven by the OECD.

Panama City ’s skyline and infrastructure are impressive and GDP per capita has become #2 in Latin America ($21,800 in 2015). Middle class is growing, accumulating wealth. The country is a bit smaller than South Carolina, has a population of 3.6 mio, a coastline of 2,490 km, hundreds of islands in both oceans.

Half of the country is covered by tropical rainforest, including the Central American mountain range, reaching up to 3,475m (Volcano Baru). Thus there are several different climate zones to live in, and providing ideal conditions for tropical fruits, coffee and vegetables.

The Inter-American Highway is the backbone of the country, stretching over 775 km from the Costa Rican border until Yaviza. The Darien jungle is a natural boarder. Traffic to Colombia must use a ferry from Colon to Cartagena.

Panama City’s Tocumen International is named the “Hub of the Americas”, with numerous destinations between Montreal and Vancouver in the North, to Buenos Aires and Santiago de Chile in the South.

Conveniently, the currency is the USD, officially named as Balboa, the first European looking at the Pacific Ocean,  although there are no Balboa bills.